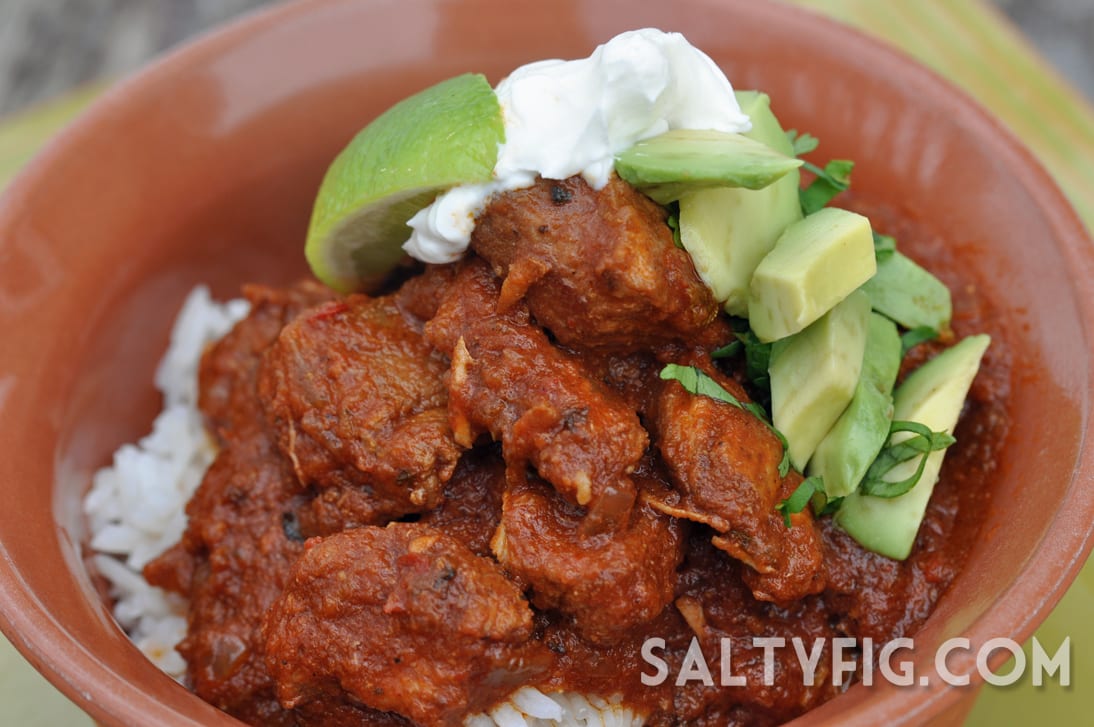 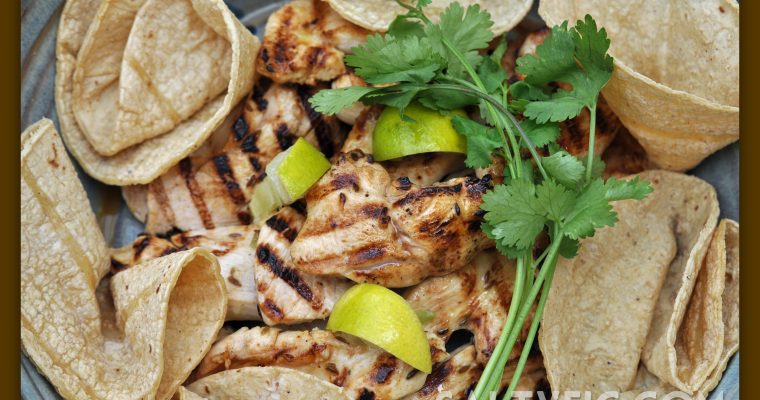 Sometimes the best and simplest recipes are created when I least expect it. I didn’t have much of a plan, but opened cupboards and created this recipe for Cumin Lime Grilled Chicken with a Two Bean Avocado Salad with what I had on hand. We […] 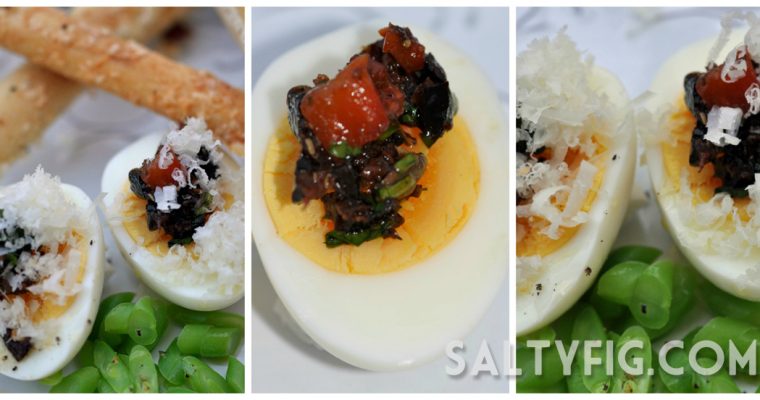 Earth day, for me it’s rustic bread made from fl

Do you remember the taste of Salty Fig Coffee? A h

Work from home and cook family sauce for dinner, r

Sometimes the color moves your mind.#fallcolors

Thank you Western Springs for a fantastic year of